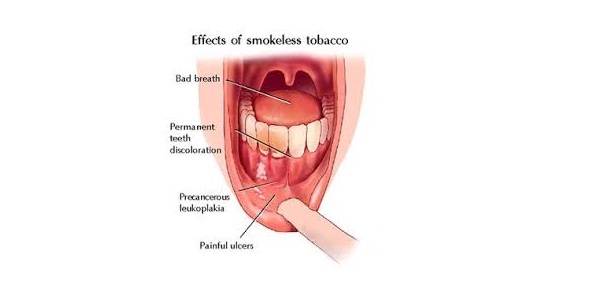 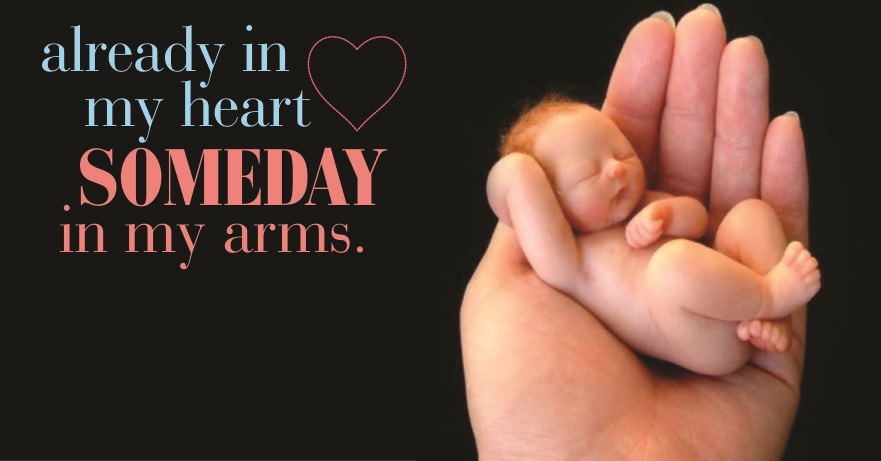 No More Baby Blues: Female Infertility and its Ayurvedic Management

A Painful Back Needs Expert Help

Posted 24.06.2022 04:35 by IAIM
Pain anywhere in the body is distressing and back pain in particular is sort of crippling because... 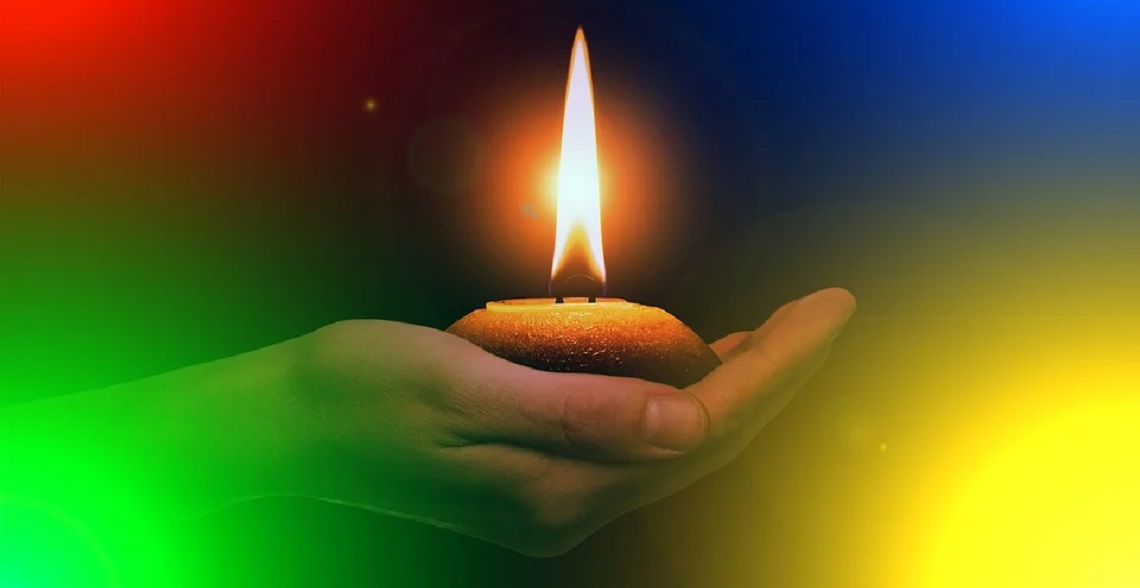 Be Your Glowing Best this Diwali